Almost a year has passed since the city authorities evicted residents from a historic neighborhood between Fuzuli and Badalbayli streets in Baku and razed it to the ground.

Located on the edge of Baku's historic Jewish quarter, the area was known as Basin [BAH-sin] and its loss was a huge cultural and urban tragedy for Baku.

As for architectural losses, Fuzuli street lost the House No 58 - a solid structure with a character; and 11 historic monuments were razed in Badalbayli street, including Melikov mansion, a slim structure with a grace.

Speaking in a language of metaphors, if the House No 58 was a rough and coarse oil magnate of XIX century Baku, Melikov mansion was a coquettish mademoiselle walking along the city promenade every evening.

However, the modern Vandals haven't finished their work yet. Without much scandal, they have now started to demolish the other side of the Badalbayli street - which wasn't in the initial plan. I wouldn't have noticed it myself, if one day I hadn't spotted empty windows in a mansion that I had been previously thinking as safe.

I have taken some photos from the area and post them here. Unfortunately, those structures in the photos will be gone in upcoming months. 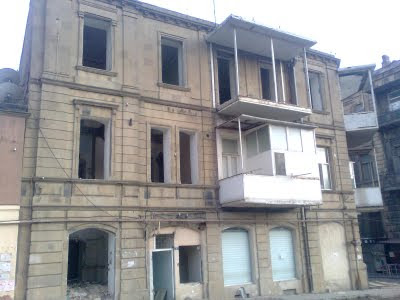 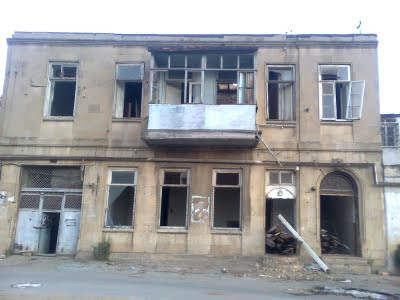 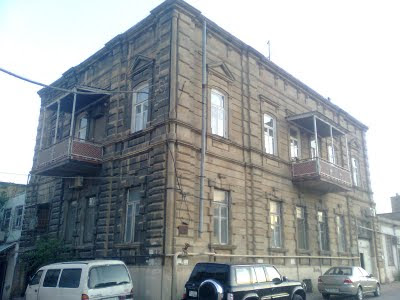 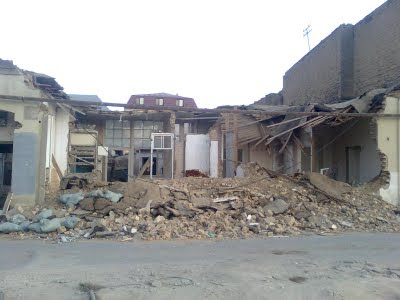 Posted by LIVLIVS MAXIMVS at 3:03 AM